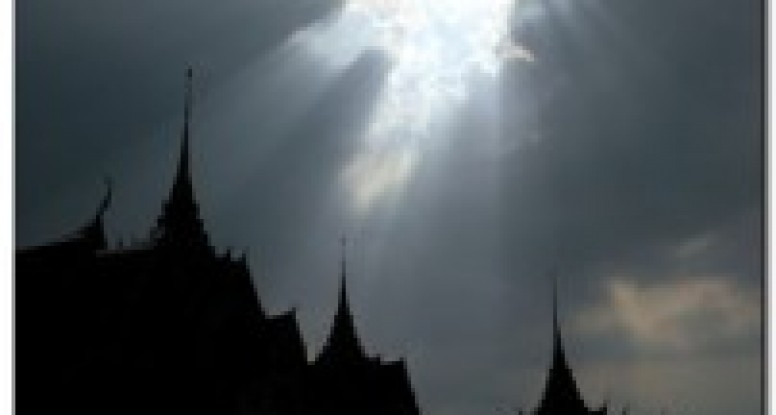 Focus on the powerful, euphoric, magical, beautiful parts of life and the universe will go on giving you these synchronicity is worthwhile.

From Walking with the gods:
When you have the courage to see something as miraculous, you raise the possibility of a miracle. When you experience a miracle as normal, it is very well possible you encounter more such experiences…
What people call synchronicity or a miracle may well be closely related. A causal improbability of the twentieth century can be called synchronicity in the twenty-first century and later on be understood from causality.
In legends from a far past described in fairy tales and in science fiction stories filmed as magical events (“Scotty beam me up”), we enjoy miracles. Nevertheless  these ancient wisdom and fairy tales live in all of us as a possibility and gain inspiring significance and new meaning when you can see it as such. Like the magical figure Merlin does in the Arthurian legend, also you are able to bring to life a mysterious world full of adventure and enchantment. But,  it first has to be a real possibility for you. Am I going too far ahead?
Within western psychology there is a lot of interest for the view that does not see the human being as a thing, but as a self-explanatory creature and even as an ascent of God. Carl Gustav Jung (1875-1961), the founder of analytical psychology, was the father of this view and he he named it: ‘synchronicity’, meaningful coincidence. A centuryago, Jung said about synchronicity: “Meaningful coincidences can be thought of as pure chance happenings. But as their numbers increase and the similarity becomes bigger and  is more accurate, it becomes ever less probable and more unthinkable that it is just chance. Meaning: they can no longer be seen as pure chance, but have to be seen, because of lack of causal explanations, as orderings according to a certain plan. Their ‘lack of explicability’ does not only exist in the fact that the cause is unknown, but also in the fact that such a cause is unthinkable with our mental capacities.”
Thus I woke up this week very early in the morning with a plan of cooperation in a specific area with a specific person. I shared this in the afternoon with the wife of this person with whom I ‘happened’ to have an appointment. She told me that her husband had woken up very early in the morning with exactly the same thoughts! When something shows itself that is bigger than my realization and person, it is always worthwhile and I treat it very seriously. I mailed the man involved and we agreed on exploring this. Do you recognize in your life what Jung called synchronicity? If you desire a full and extraordinary life, you have got to open up more for synchronicity!